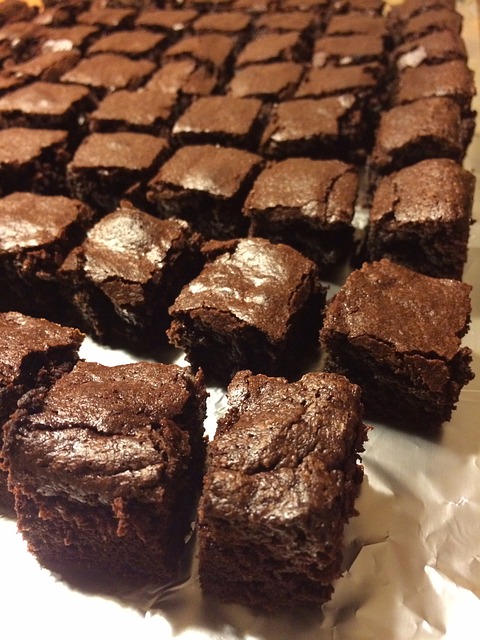 Edibles have come a long way since the heyday of pot brownies. Now, you can find just about any kind of foodstuff infused with THC. This is great news for those who like to partake but can’t smoke for health reasons, or want to be more discreet about getting high. You can purchase a wide array of edibles from a Shelton, Washington dispensary or buy weed and make your own.

It’s great news for those of us who enjoy a delicious treat with a little something “special” every now and then. So how have edibles changed over the years? Here’s a look back at where we’ve been and where the edible market is heading.

Many cultures have chosen to ingest their pot throughout history. One of the oldest recorded marijuana foods is a drink made in India, called “bhang”. You basically take ground up weed, mix it with some melted ghee and milk, add some spices and are left with a warm, delicious drink. This drink is still popular in India, with a large following and a rich history.

It doesn’t stop there, however. In the Americas, as early as the 1800s, doctors prescribed patients marijuana tea as a sleep aid. It was found to be less addictive than the also commonly-prescribed laudanum or opium.

When pot started to become more mainstream in America, gaining a large following among the youth in the 1950s and 1960s, it became popular to bake it in brownies. This can be traced to one woman, Alice B. Toklas. Her 1950s cookbook actually became a bestseller simply because of the controversy surrounding her “hashish fudge”. This controversy and the massive pile of copies her book sold helped bring pot brownies into the kitchens of America.

While the brownie is still the most symbolic edible in pop culture, the past few decades have given us cookies, cakes, lollipops, drinks and just about any kind of junk food imaginable. The reason why it’s so often baked into junk food is because THC is fat soluble. It needs some sort of oil or butter for it to be absorbed correctly. Just eating a straight up nug of weed won’t do much, and it will taste terrible.

The future of edibles

The fact that edibles are usually very high in calories and not very healthy has led some culinary cannabis experts to experiment with more healthy treats. These include granola bars, sugar-free candies and drinks and substituting unhealthy oils and butter with coconut oil.

If you’d like to make healthier edibles at home with the pot you buy from your local Shelton, Washington dispensary, there are a ton of recipes you can find online. From gluten-free to diabetic friendly recipes, there’s no reason why you can’t enjoy an intense high and a delicious snack without sacrificing your health.